U.S. energy firms this week reduced the number of oil rigs operating for a third week in a row as weaker oil prices encourage drillers to follow through on plans to cut spending.

In the week to May 24, U.S. drillers cut five oil rigs, according to energy services firm Baker Hughes’ Friday report. These results brought the total count down to 797, which is the lowest since March 2018. The cut is the third in a row as weaker oil prices encourage drillers to follow through on plans to cut spending. U.S. crude futures were trading around $58 per barrel on Friday, putting the contract on track for its biggest weekly drop of the year, due to rising inventories and concern over an economic slowdown. 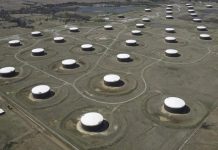 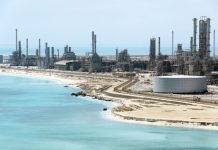 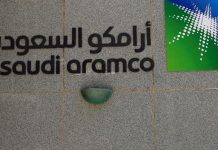