The U.S., Japan and Switzerland municipal authorities have already held pilot blockchain elections. Is this a cause for optimism?

There has been a lot of discussion surrounding the utilization of blockchain technology in electoral systems, in an effort to increase transparency and efficiency in the process. This article looks at the attempts made in Japan, Sierra Leone, Switzerland, and West Virginia, and there have been somewhat mixed reviews on each of the trials. This past August in the Japanese city of Tsukuba, voting was enabled via a 12-digit ID number issued to all citizens and the outcome of the trial was simplified and overall positive. Earlier in March, Swiss blockchain company Agora had mistakenly reported running a blockchain trial election in Sierra Leone, to which the National Electoral Commission of Sierra Leone denied, leaving this attempt to be relatively unclear. In Switzerland, the town of Zug (also known as “Crypto Valley”) conducted a trial in which only 72 of the 240 citizens participated. In addition, the group completed a survey in which only 3 people answered that the online blockchain voting was not easy, while the rest had responded in accordance to using their digital ID to pay parking fees, tax returns, and other conventional services. Finally, West Virginia awaits their election in November 2018 in which they will allow citizens not present (either serving in the armed services or living abroad) to vote through an app called Voatz, which has already begun to receive some criticism. Overall, the process may be simplified and have had success in some nations, but there is still a lot of concern that blockchain technology for elections is vulnerable to hacking or tampering through the systems. 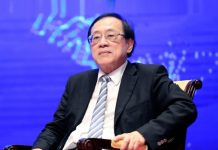 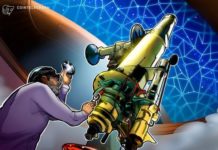 Report: Blockchain Deployment Could Add $3 Trillion in International Trade by 2030 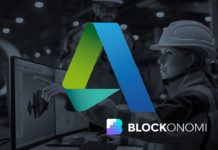