With Ontario delaying the opening of storefront pot shops until the spring, cannabis producers are pushing back against a proposed federal levy on their sales.

Health Canada is looking to implement a 2.3% fee on the gross revenue of large-scale cannabis producers in effort to cover the federal government’s cost of regulating the industry. However, cannabis producers opposing this levy are suggesting that the government suspend action until after April 1st, when they will have a clearer idea of what sales numbers will look like once dispensaries open in Ontario. While the industry is still new and evolving, it is difficult to predict precisely what the big picture will look like. Recreational cannabis will be legal on October 17th, but following the shift to a Progressive Conservative government in Ontario, it will only be sold through government-run online services in a preliminary six months, before potential privatization. While it is unlikely that the fee will halt the growth of the industry, it may inhibit its overall impact, particularly while the sector undergoes its development and diffusion. Cannabis producers suggest waiting the year before imposing the tax fee so that the cannabis sector can grow and stabilize. 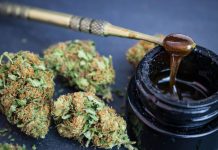 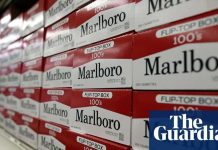 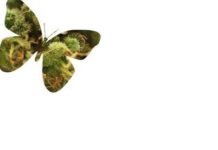 The Cannabis Industry Is Scaling With The Help Of New Technologies